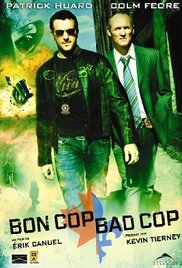 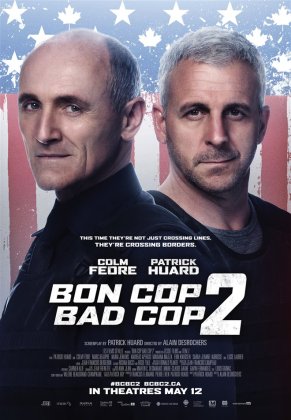 Bon Cop, Bad Cop (the first and the sequel) are comedic Canadian bilingual movies. Yeah you heard me, bilingual movies. They feature an Ontario officer and a Quebec officer who have to work together to solve a series of murders.

“Ontario” is a by the book, up-tight hardass who has trouble communicating with those be loves. “Quebec” is a rough and tumble, charming, good ol’ boy who pays little observance to the rules. Anyone who knows anything about Canadian politics knows that Ontario and Quebec don’t usually play too well with each other and this is personified in Colm Feore and Patrick Huard’s performances.

The first film is one of my favourite comedies and I would highly recommend it for anyone to watch. The sequel won’t really make sense unless you have seen the first one, but I guess it might be ok on it’s own. I thought that #2 was just as funny as the first, but there were a lot of plot holes in it which I felt brought down the entertainment value. This leads me to rate the first film five stars and the second film three stars.

At the end of the day, these movies are not meant to be taken too seriously. They provide funny caricatures of Ontarians and Quebeckers in the first film, and Canadians and Americans in the second. 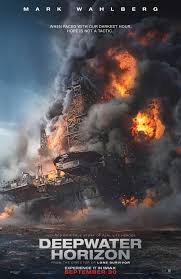 On April 20, 2010, the Deepwater Horizon drilling rig explodes in the Gulf of Mexico, igniting a massive fireball that kills several crew members. Chief electronics technician Mike Williams (Mark Wahlberg) and his colleagues find themselves fighting for survival as the heat and the flames become stifling and overwhelming. Banding together, the co-workers must use their wits to make it out alive amid all the chaos.

I was expecting Deepwater Horizon to be an intense movie. The events happened not that long ago and I remember seeing the trailer in the movie theatre and turning to my friend and saying “it’s too soon”. Well, it was definitely intense! More so than I expected, that’s for sure. 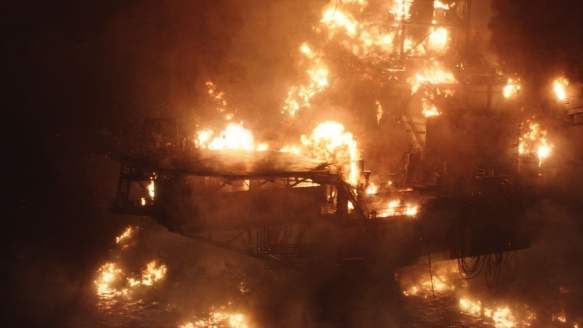 I don’t know if it’s ever been mentioned on this blog but I am a huge environmentalist. I studied it at University and got my undergraduate degree in that field. So when this tragedy happened most of my focus was on the pollution and the devastation to the ecological systems that were affected in the Gulf of Mexico and up the coast line of the United States. 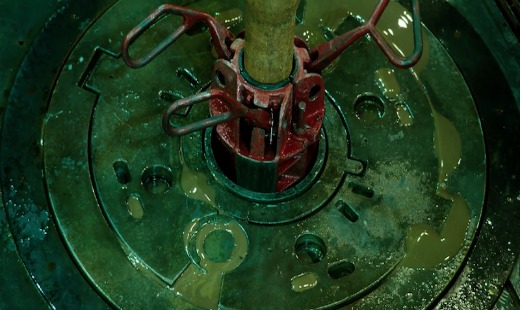 The movie didn’t actually touch upon this at all though. It starts with the crew arriving on Deepwater Horizon and takes place all on the same day. The plot of the movie takes you through the different key players who were on the scene and the things that failed. A large part of the movie was the surviving crew trying to stabilize the rig by cutting off the oil that was fuelling the fires, and then getting the hell off and into rescue boats.

As intense as I expected the movie to be, it was so much more so. I can’t stress enough how well portrayed the events were of the Deepwater Horizon disaster. It is a high-action movie with a lot of big name stars, including Kate Hudson, Kurt Russell, and Mark Wahlberg. 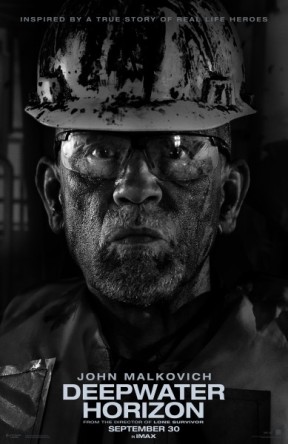 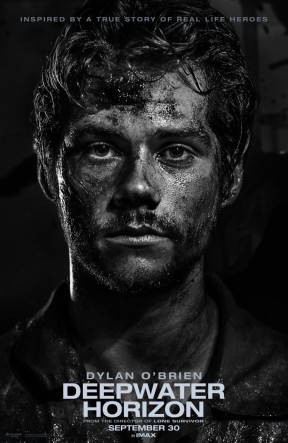 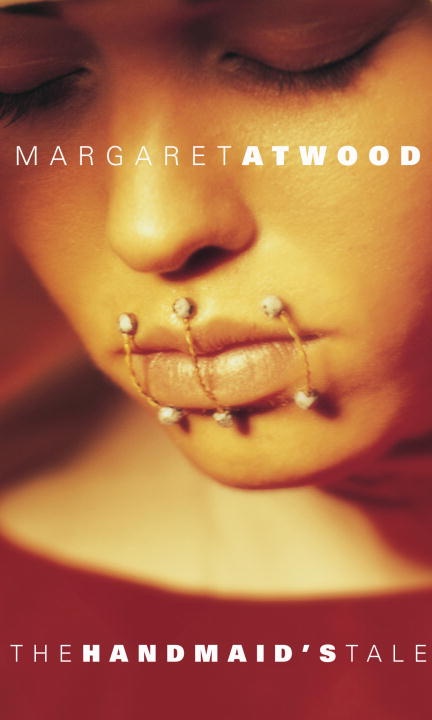 Offred is a Handmaid in the Republic of Gilead. She may leave the home of the Commander and his wife once a day to walk to food markets whose signs are now pictures instead of words because women are no longer allowed to read. She must lie on her back once a month and pray that the Commander makes her pregnant, because in an age of declining births, Offred and the other Handmaids are valued only if their ovaries are viable. Offred can remember the years before, when she lived and made love with her husband, Luke; when she played with and protected her daughter; when she had a job, money of her own, and access to knowledge. But all of that is gone now…

Well I finally finished reading The Handmaid’s Tale by Margaret Atwood.  I had read part of it years ago as a pre-teen, when I was lured in by this evocative cover, but it was too heavy and intellectual for me at the time.

I was motivated to read it again now because of the tv show airing on Bravo. Once again, it was the visuals – in this case the trailer – that drew me in, but book nerd that I am, I had to read the book first. I read it in two sessions, but those sessions were a couple of months apart.

I loved the premise behind this story, the post-apocalyptic world that Atwood imagines, and its beginnings eerily reflect some of the current news circling the world.

Unfortunately, I didn’t love her writing style. And I really detested the end of the book. This story was largely character-based, but it is the plot that drew me in. In effect, essentially nothing happens throughout most of the story, and the ending felt like a huge cliffhanger. I felt as if I should only be halfway through the book when in actuality I was finished.

If you are a reader who likes to delve into the nuances of a character and reader the minute internal emotional journey they undergo, this is probably a great book for you. If you are more of a plot-based fan who wants things to move along at a faster clip, try the show instead. I am loving it much more.